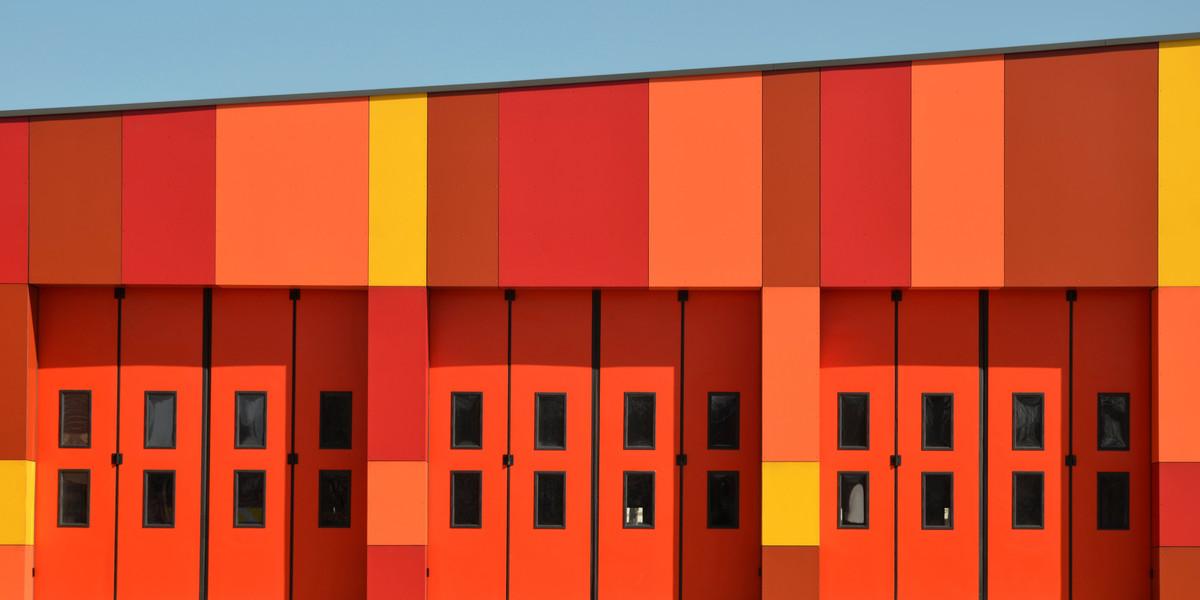 A large claim or loss that goes unpaid can have serious consequences for your business. This makes it important to ensure that you have adequate business insurance in place and you understand your legal obligations to your insurer – especially with the law in the area changed significantly last August.

The Insurance Act 2015 alters what businesses must do to ensure that their insurance is effective and that claims are paid out in full. It also addresses some of the perceived unfairness in the ‘old’ law – viewed by many as favouring insurers.

Let’s take a look at the three ways the Insurance Act 2015 will affect your business.

1. New duty to make a “fair presentation” of the risk

When taking out an insurance policy, you are obliged to disclose to the insurer all “material facts” – meaning is everything that is relevant. This is called making a “fair presentation” of the risk.

Under the new Act, there is now a duty governing the information that a business must disclose called the “Duty of Fair Presentation”. It is very important you understand the practical implications of this, as it may lead to an insurer refusing to pay a claim, or reducing the amount they pay.

In short: Be honest, truthful and disclose everything you know as well as those things you should know (but haven’t been asked about).

The good news for you is that policies will no longer be automatically cancelled if you fail to disclose relevant information to your insurer. Instead, the insurer must use a range of what is known as “proportionate remedies” – in other words, your policy will be altered to what the insurer would have granted had a “fair presentation” been made.

Nothing has changed if you deliberately or recklessly hide or fail to disclose facts; the Act says that this may give your insurer grounds to cancel the policy.

However, if the failure was deliberate or reckless, the insurer may:

In short: Don’t assume that if you’ve not been totally truthful that your claim will be denied. Do expect new policy terms or a new premium to be applied or that a claim will be paid out partially.

3. Changes to your other obligations

Insurance policies frequently contain various terms such as “warranties” and “conditions precedent”. These are conditions you must comply with if the insurance cover is to apply. For example, your buildings insurance may demand that fire alarms need to be fully operational.

Previously, if you ignored the conditions your insurer could refuse to pay a claim. Now the Act changes warranties into what is known as “suspensory conditions”. This essentially means that your insurer won’t pay any claims until you comply with the conditions. For example, under the old law a working fire alarm may have been demanded. In the event of a flood, if there was no working fire alarm, the insurer would have been automatically entitled to decline cover, even though the absence of a fire alarm was irrelevant to the claim.

Under the “new” law, this is no longer the case. Now an insurer will only be allowed to rely on a breach of the conditions in declining a claim if the loss is connected to the breach. Using the example above, the insurer now must pay a flood claim even if the fire alarm isn’t working. However, if there’s a fire, the cover won’t be in place until the alarm is working.

In short: Understand all the conditions the policy sets out. Comply with all if you want full cover from your insurer – at all times.

It is very important that businesses understand the practical implications of the new duty, as a failure to comply with this duty may provide insurers with grounds to refuse to pay a claim, or reduce the amount they are required to pay.

5 Tips To Make The Insurance Act 2015 Work For You

Information about the Act and finding a broker is available from the BIBA website.

Adam Bernstein is a freelance writer and a small business owner with 25 years experience. 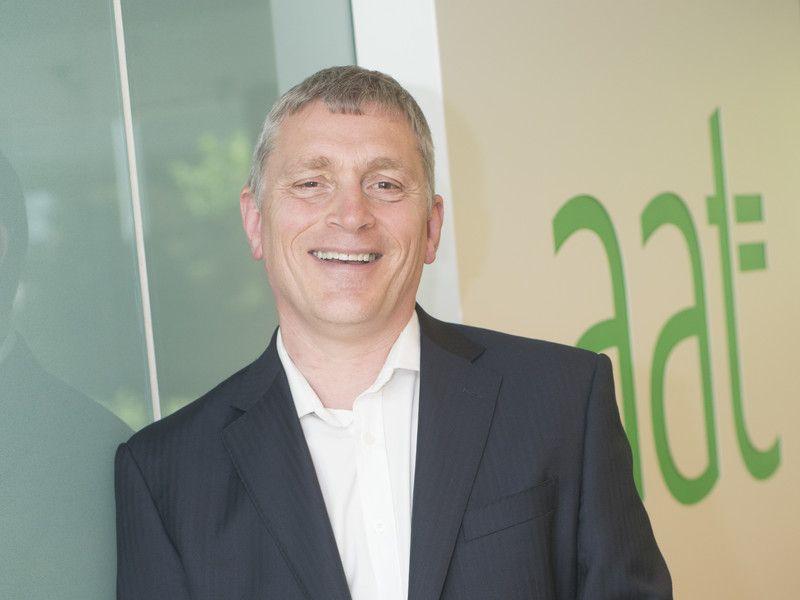 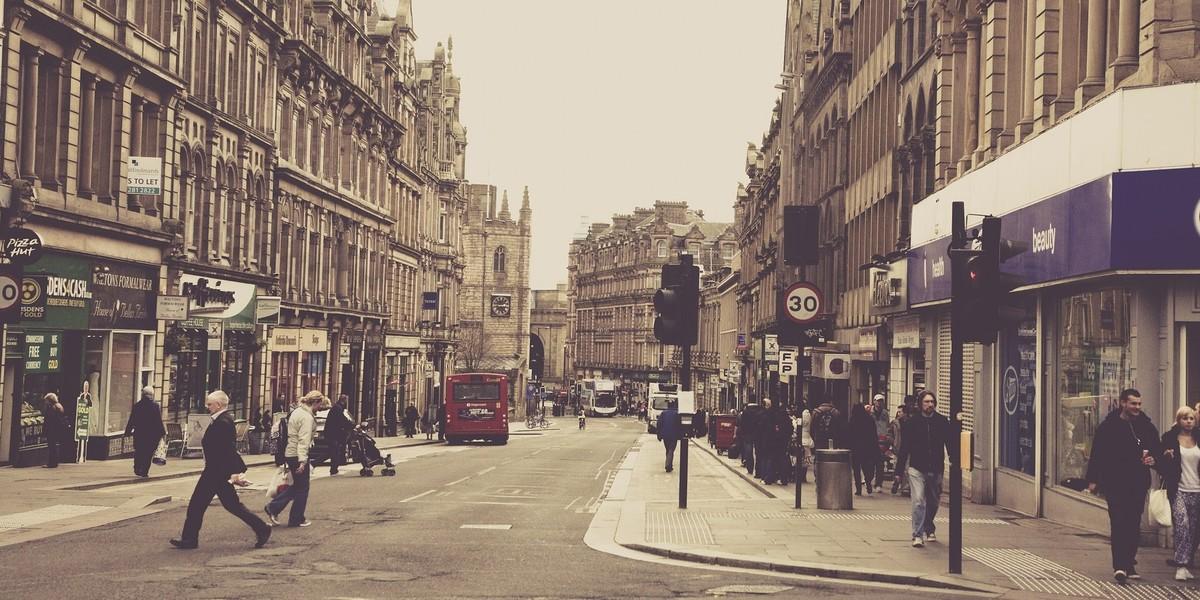 How Will Changes To Business Rates Affect You? 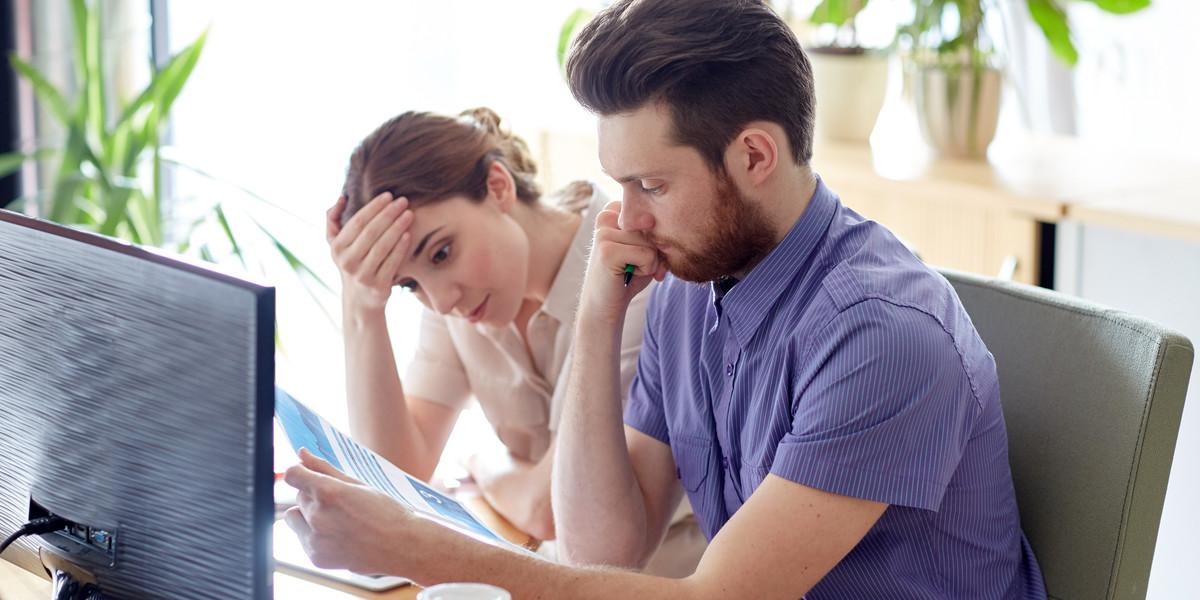 Business Owners Did Not Enjoy The Budget…

I’ve been working through the how to start a business in 20 days ebook and so many of the things I’d done are now nicely tied together and some gaps now filled. I love the simplicity. Thank you.